Autism is significantly more common among boys than girls, and while the reasons behind this skewed sex ratio are not fully understood, biological variables are believed to play a role. The way in which autism is defined and diagnosed may also influence this male to female ratio — otherwise known as a diagnostic bias.

The most comprehensive data available on the sex ratio for autism is based on a 2017 analysis, published in the Journal of the American Academy of Child and Adolescent Psychiatry. Data suggests that for every girl with autism, there will be 4.2 boys diagnosed with autism.

This leads us to question the differences among boys and girls with autism in relation to female autism symptoms vs those presented in males.

The Differences Among Men and Women with Autism

While focusing on the factors that may affect this sex ratio, it’s important to remain mindful of a possible diagnostic bias. Research suggests that girls receive diagnosis later in life. This means that female autism symptoms may be tougher to spot. As reported by Spectrum, girls are often diagnosed only if they showcase significant social impairments. Researchers are concerned that females who are more mildly affected are being missed.

Since signs of autism in women may not be as obvious, and because doctors, teachers, and parents often associate autism with boys, a significant number of girls and women with autism may be overlooked.

Many of the tools used to diagnose autism are also based on observations of behaviors in boys and men, and since autism may look different in females, the current sex ratio is likely inaccurate. However, even if this diagnostic bias was overcome, men would still likely be diagnosed more often than women. This theory was supported by research presented at the 2015 International Meeting for Autism Research. When scientists followed children from infancy and repeatedly screened for autism to minimize this bias, a three-to-one sex ratio was still found.

In terms of biological variables, the brains of individuals with autism tend to show gene expressions that are more typical among males than females. Women may also be somewhat “protected” compared to males in regard to genetic mutations.

Signs of Autism in Women

While focusing on the signs of autism in women and girls, one of two words is often used — subtle or significant.

Although each individual with autism is unique, whether they’re a man or a woman, women tend to have fewer repetitive behaviors and restricted interests in comparison to men. They also often have more “socially acceptable” interests, as girls and women with autism have been found to showcase a stronger desire to fit in with their peers. Women also often mask features of autism by copying their peers. This can make detection more challenging in comparison to their male counterparts, who often observe quietly or walk away during social situations.

Overall, the symptoms of autism in both men and women are similar. The key difference is based on the fact that women are more likely to camouflage their symptoms. For example, women may actively force themselves to make eye contact, practice conversations and mimic social behavior. However, there is conflicting evidence suggesting that women with autism may struggle with many features of autism more than males (i.e. they may showcase greater emotional issues and less of an ability to adapt). Again, this shows that autism is a highly individualistic disorder.

No two individuals with autism are identical, which is why symptoms and signs vary from one person to the next.

With that being said, some symptoms to remain mindful of include:

Most often, symptoms in women will be less apparent than they are when these individuals were children. Although their symptoms may have not disappeared, women with autism may have developed coping mechanisms to make these symptoms less obvious. In some cases, it may not be apparent that autism is associated with select behaviors. For example, a woman may come across as blunt or rude because they do not appear interested in others. However, this may be a reflection of autism. The same is true among women who become incredibly anxious about social situations or find it very challenging to make friends.

Even though some individuals with autism learn to cope with their symptoms, this spectrum disorder can impact a person’s behavior, social skills, and learning for their entire life.

Unfortunately, women are likely under-diagnosed, which can impact their quality of life. There is so much incredible support available. However, without a diagnosis, certain women with autism may never receive the treatment they deserve. That is why it’s important to discuss your concerns with your friends, family, and most importantly, individuals who specialize in autism.

At the Adult Autism Center, we help men and women with autism reach their full potential. Let us help you serve you and your loved one by contacting us today! 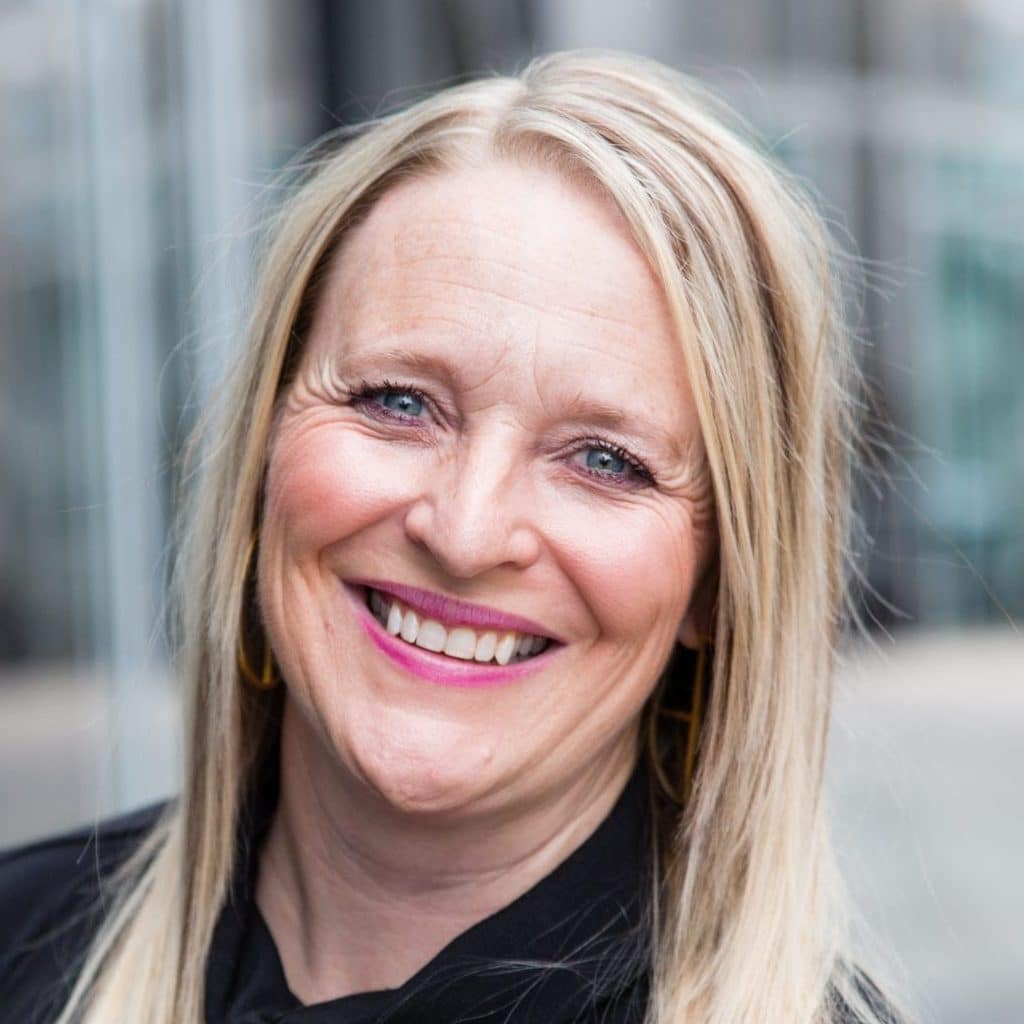 Heather Davis graduated from Texas A&M University with her Ph.D. in Special Education and is a Board-Certified Behavior Analyst (BCBA). Heather has spent 18 years of her professional career working with children diagnosed with autism and their families. In her previous role as the Clinical Director of the Carmen B. Pingree Autism Center of Learning, her focus was to provide on-going staff training to ensure the delivery of high-quality, evidence-based services to meet the individualized needs of each child diagnosed with autism. She is inspired to continue to work in this field by the progress clients demonstrate which helps to improve their quality of life. Hearing individuals speak their first words, gain independent living skills, and demonstrate skills families never thought possible are what drive her to become a better clinician and continue to work with these important members of our community. In her free time, Heather enjoys running, reading, and spending time with her twin girls and husband exploring all the wonderful landscapes of Utah. 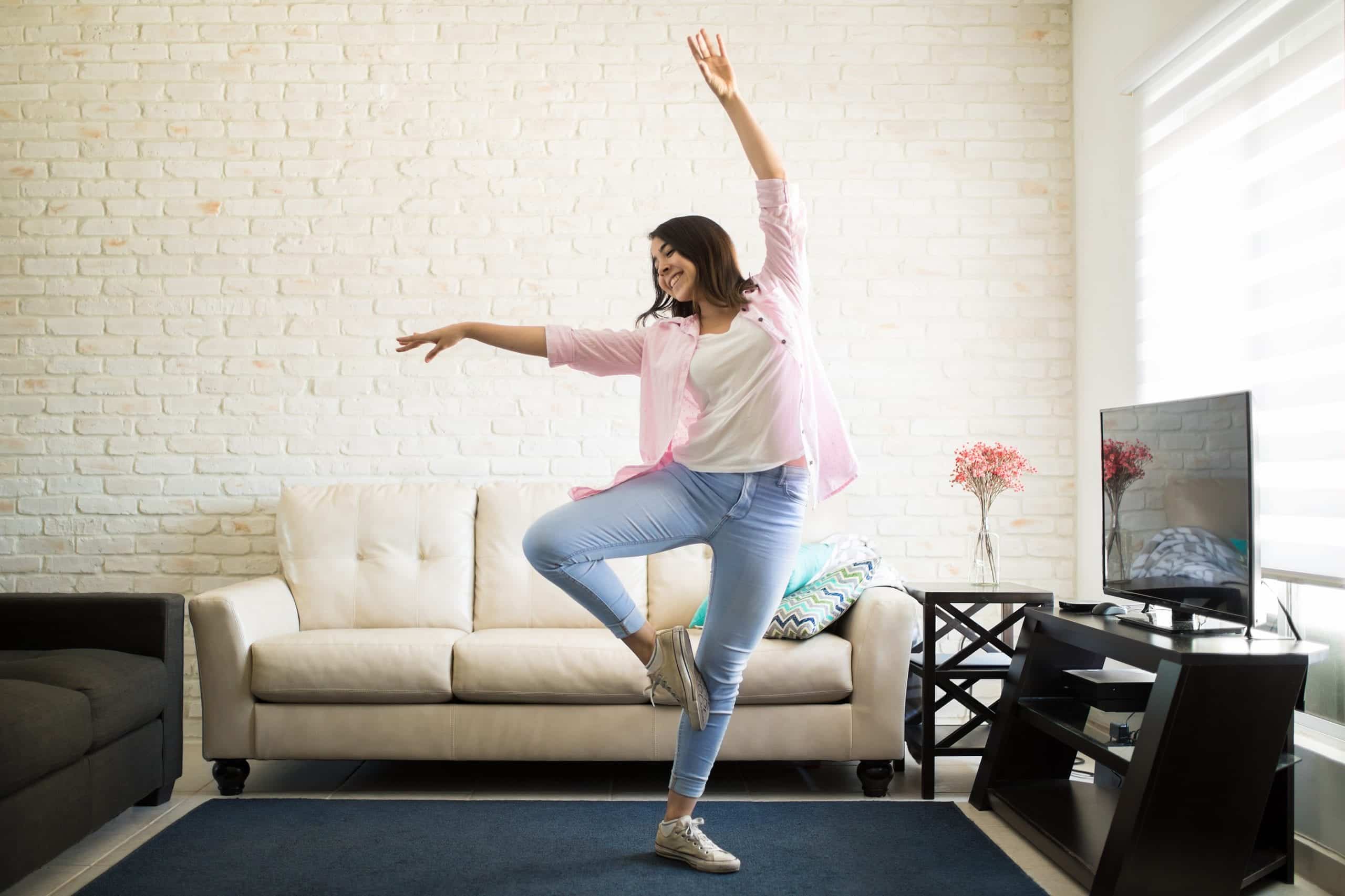 Parents of young adults with autism often wonder what will happen to their child...

How To Date Someone On The Spectrum

The world of dating and relationships can be tough to navigate. It requires comp... 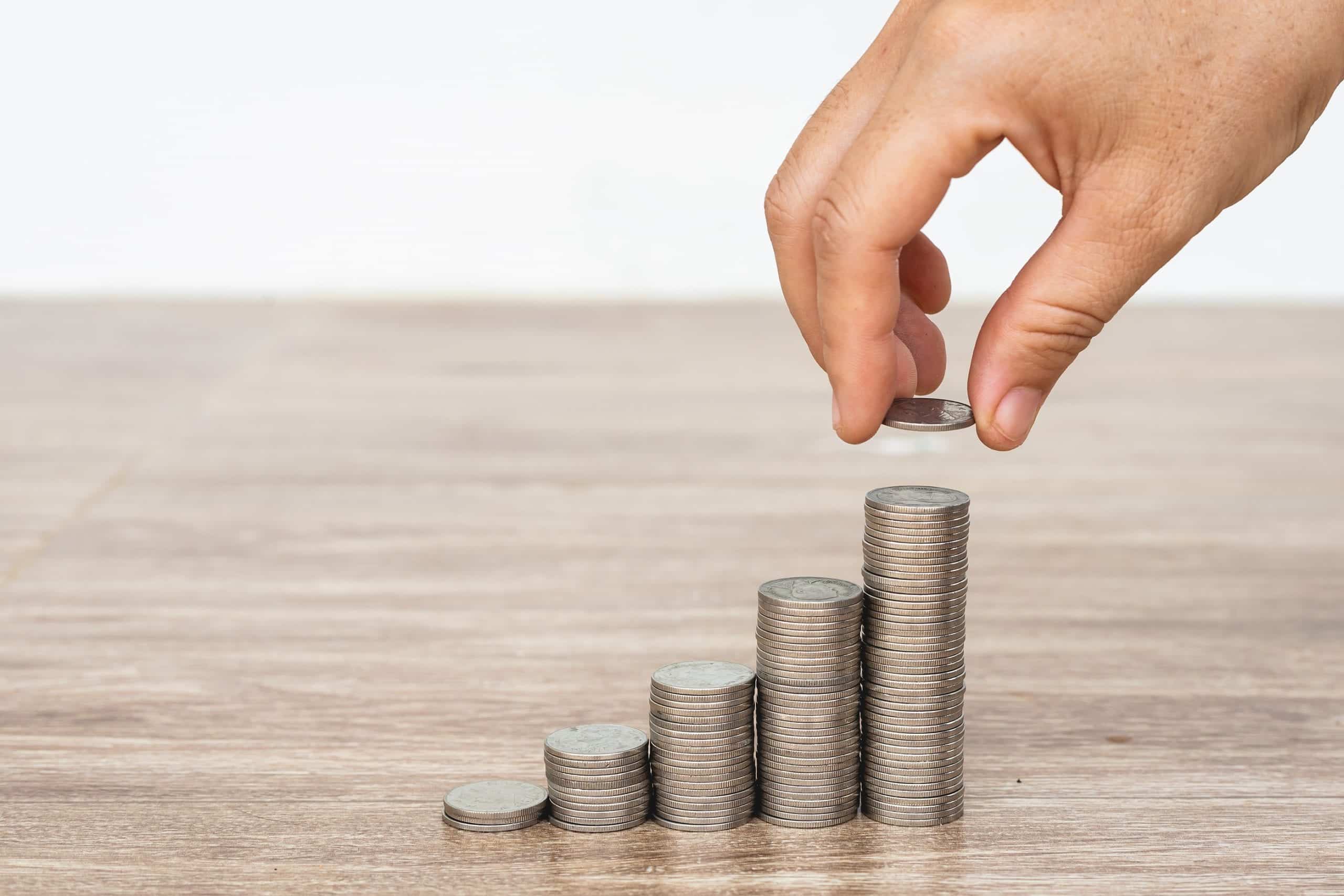 Financial Resources For Adults With Autism

To venture out into the world as an independent adult is daunting for anyone at ...

Read more
I want to learn more about: